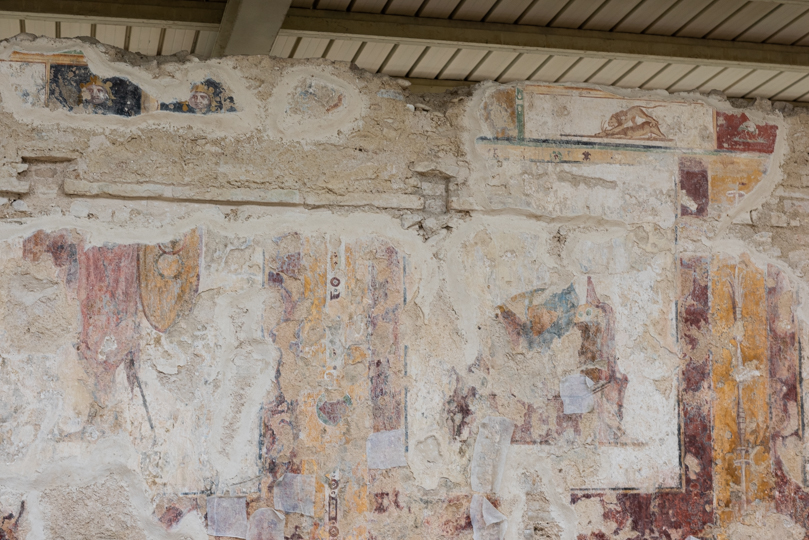 The Abbadia di Fiastra was founded in 1142 and it is one of the best-preserved Cistercian abbeys in Italy. The monks drained the marshy land, grew grapes for wines and established a still-flourishing farmland. The monastery and its museums are currently closed due to the earthquake, but the Abbey church is still open. The lovely 4,448-acre nature reserve has free parking and entry. The nature trail “La Selva” is a woodland area and is the last example of the historical forests that once covered Le Marche. It’s a peaceful, shady, and picturesque place to go for a walk. Several bars and restaurants offer snacks, meals, and drinks. http://abbadiafiastra.net/en/ 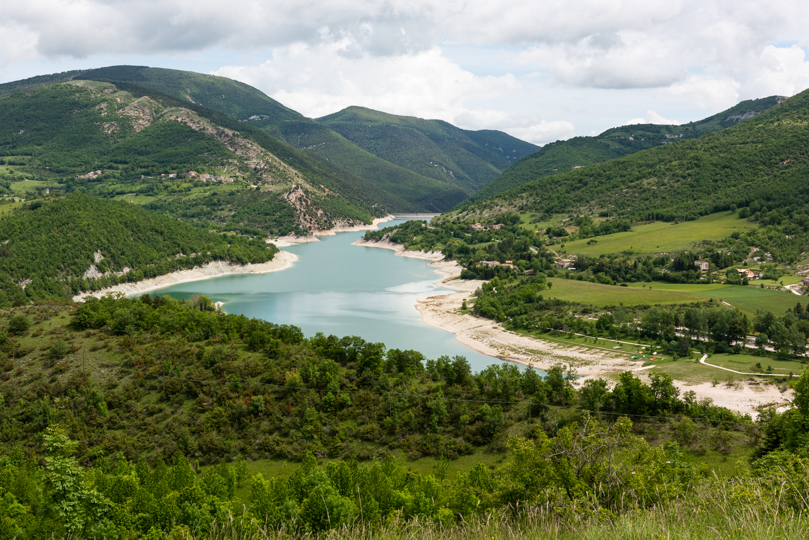 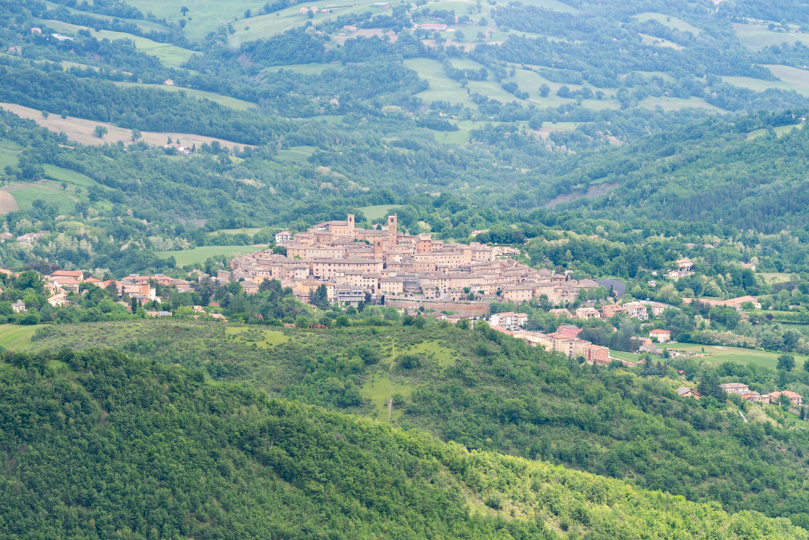 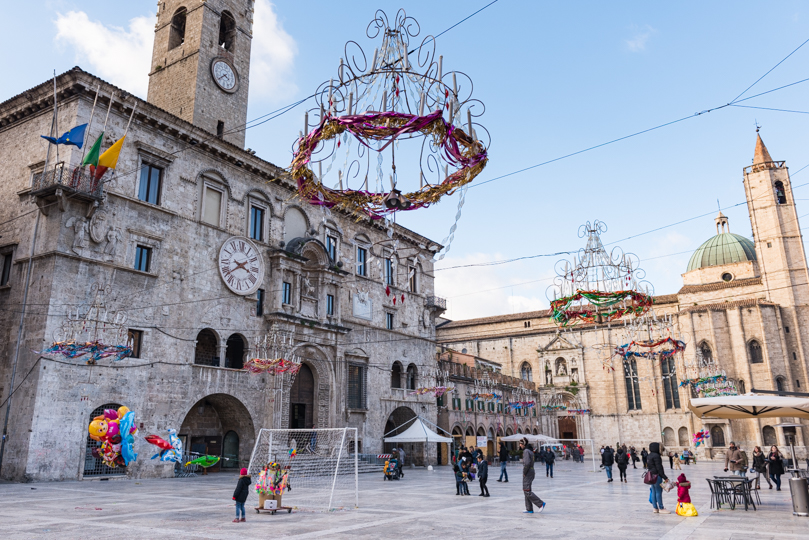